Crack Cinnamon Rolls. Here’s the famous TikTok cinnamon roll recipe with a twist. Add a bit of vanilla and cinnamon for breakfast perfection. 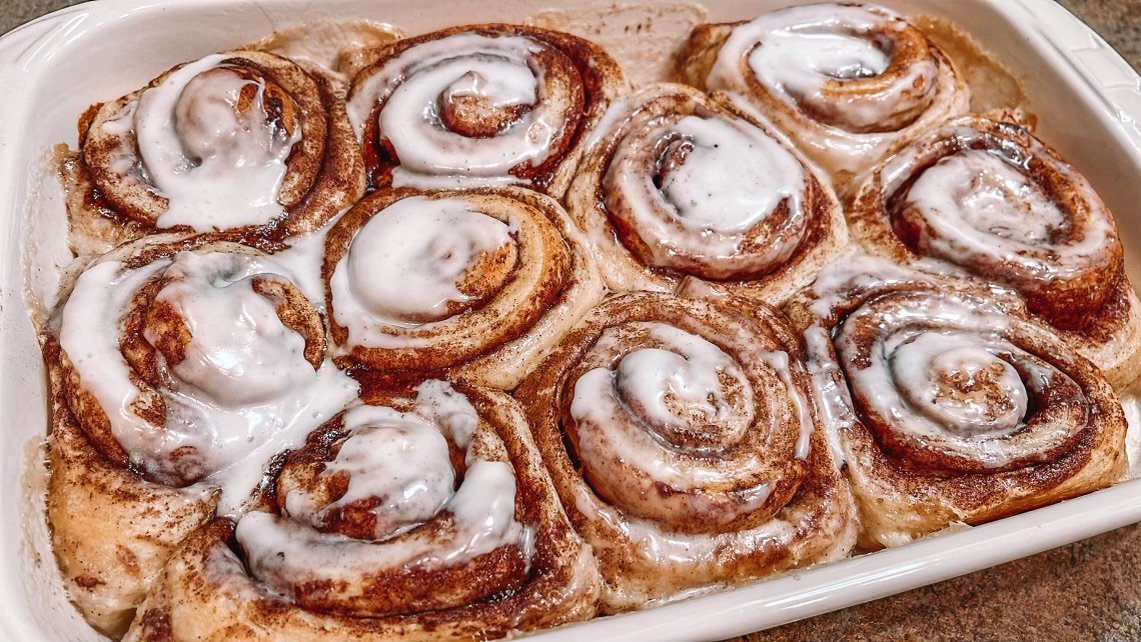 I’m sure you’ve seen this amazing recipe floating around on the TikTok but today I wanted to share with you how I add a bit of a twist to this simple recipe. 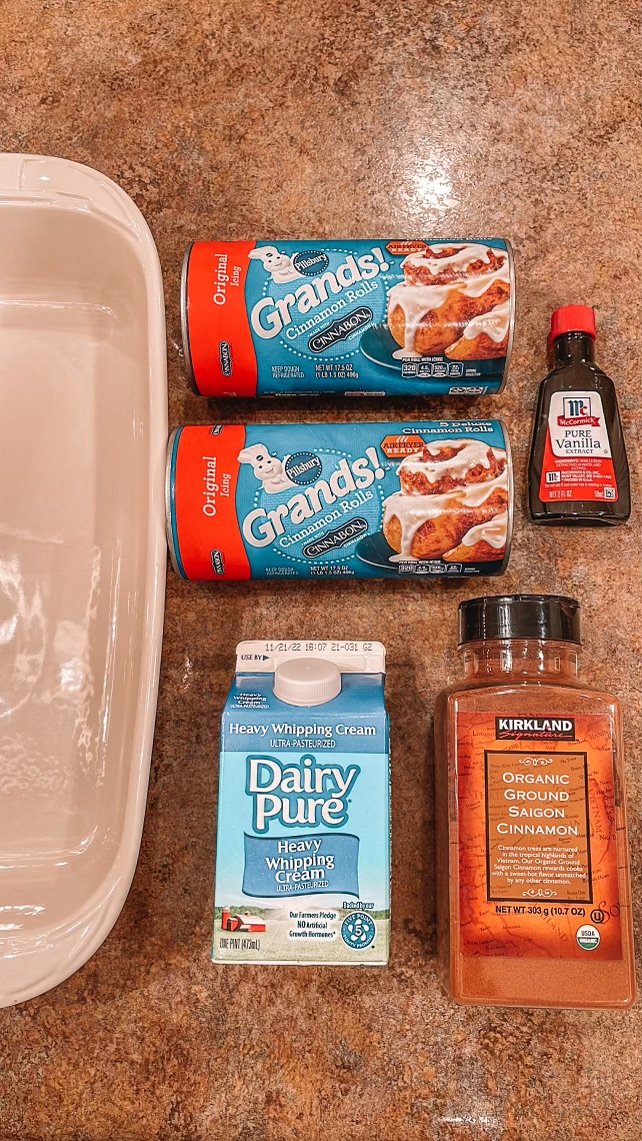 My family has DIED over these cinnamon rolls and requests them all the time. They make regular old grocery store canned rolls taste like they are truly homemade. The way the heavy whipping cream makes the rolls puff up and make them ooey gooey in the middle is just ::chef’s kiss::. 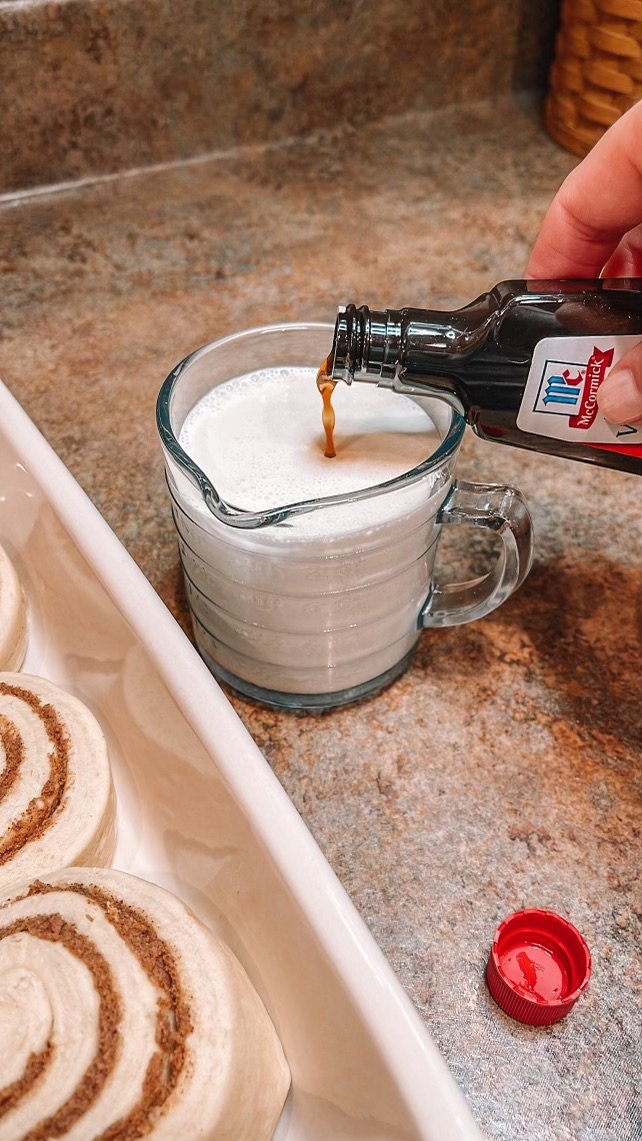 By just adding three extra ingredients to your canned cinnamon rolls, you’ve got a warm gooey breakfast your whole family will love. 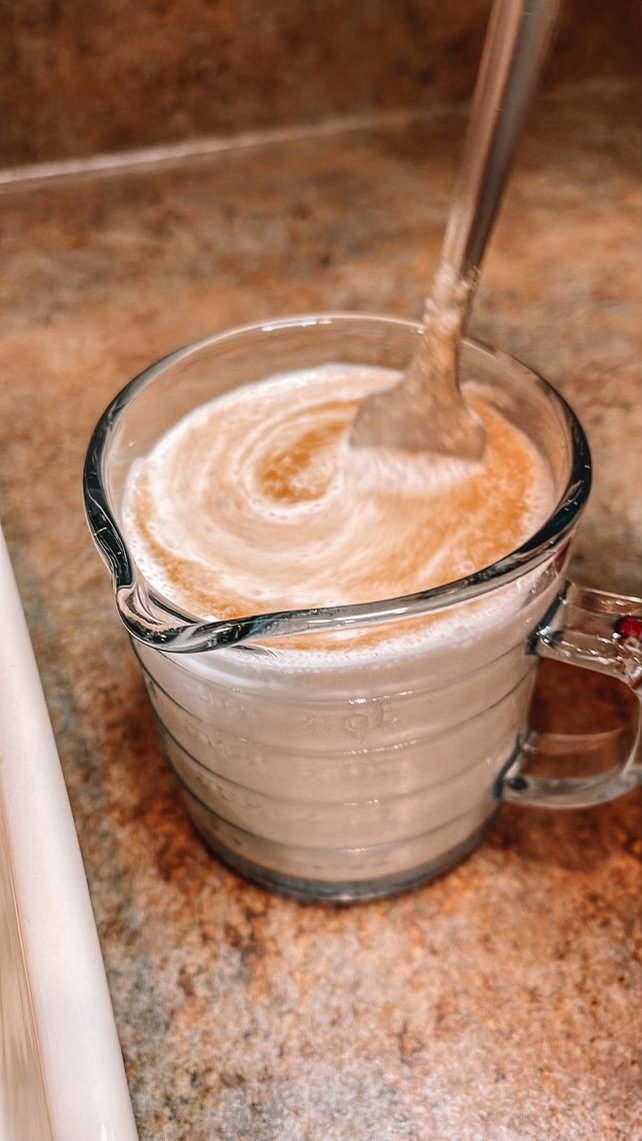 Why do I call them “crack cinnamon rolls”? No, there aren’t any illegal drugs in them BUT try them once, and you’ll be ADDICTED. You won’t want to make them the regular way again! 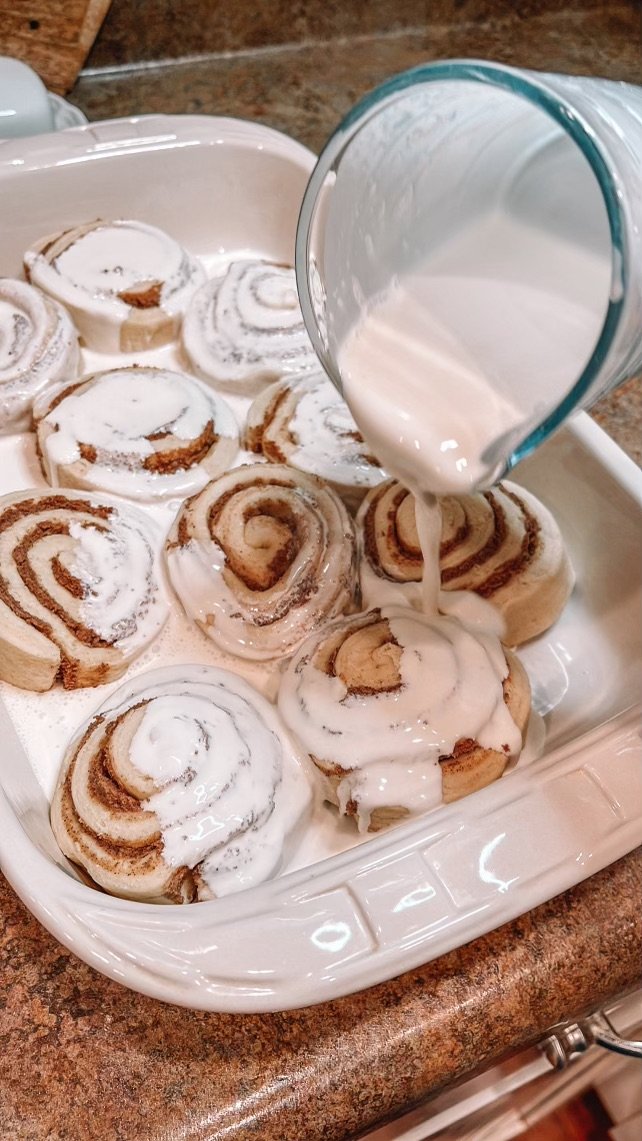 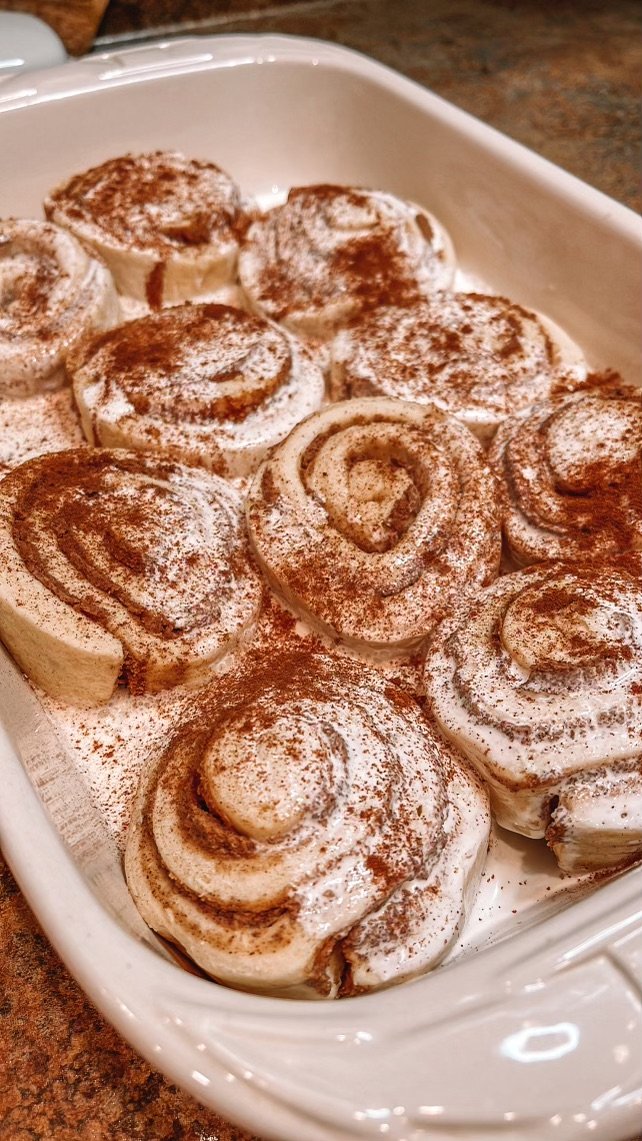 Looking for more recipes? Try one of these! 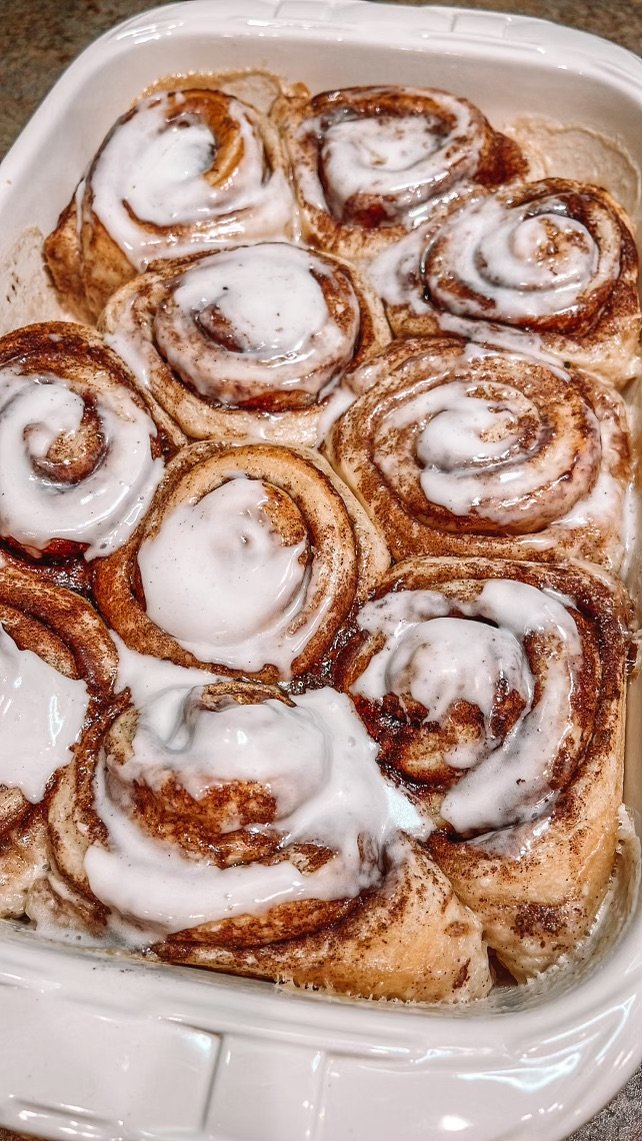 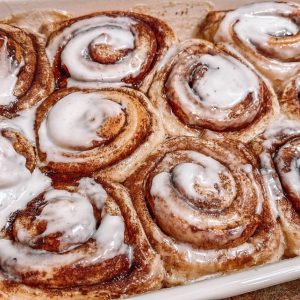 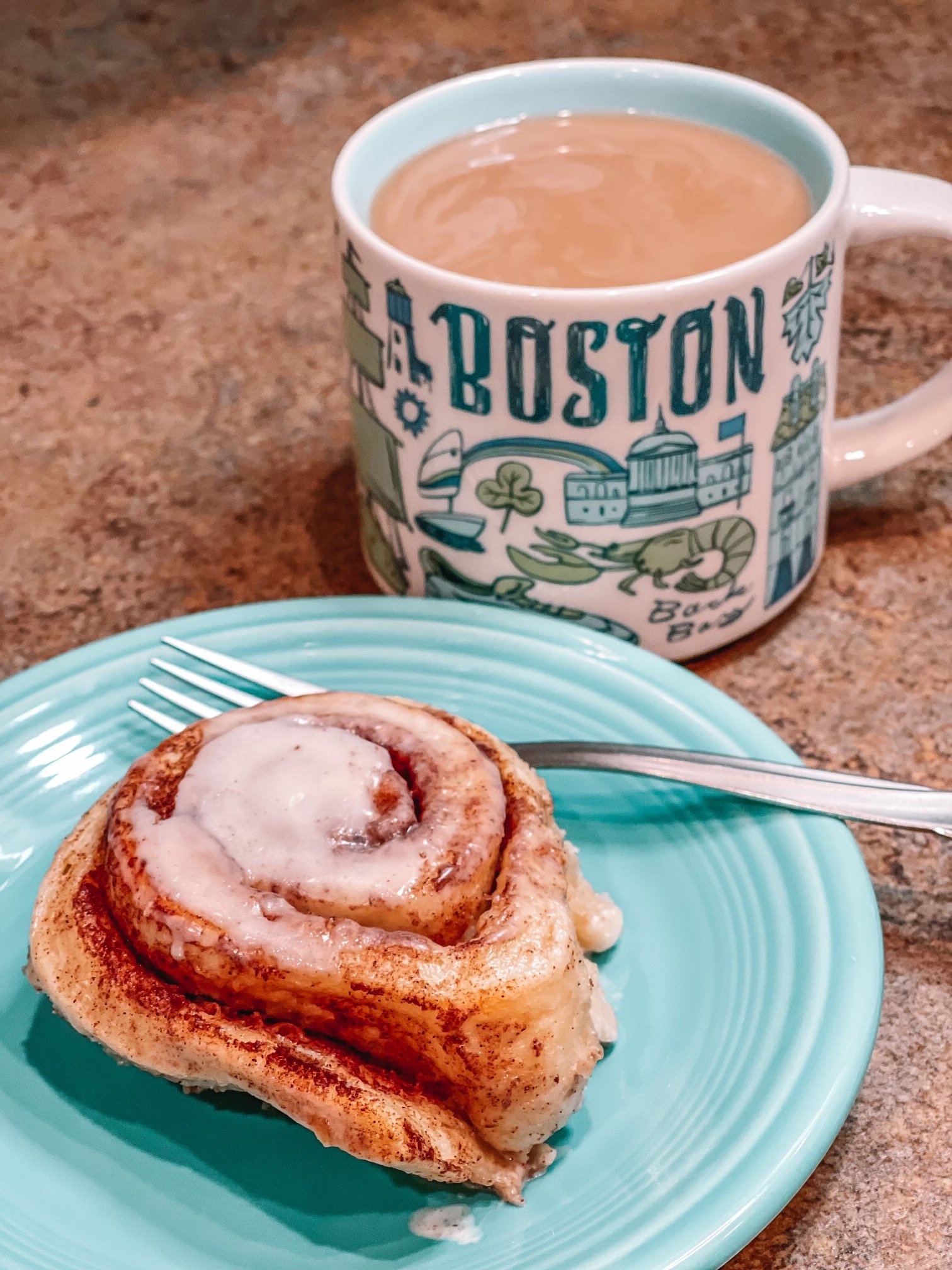 BE SURE TO SAVE THIS CRACK CINNAMON ROLLS PIN! 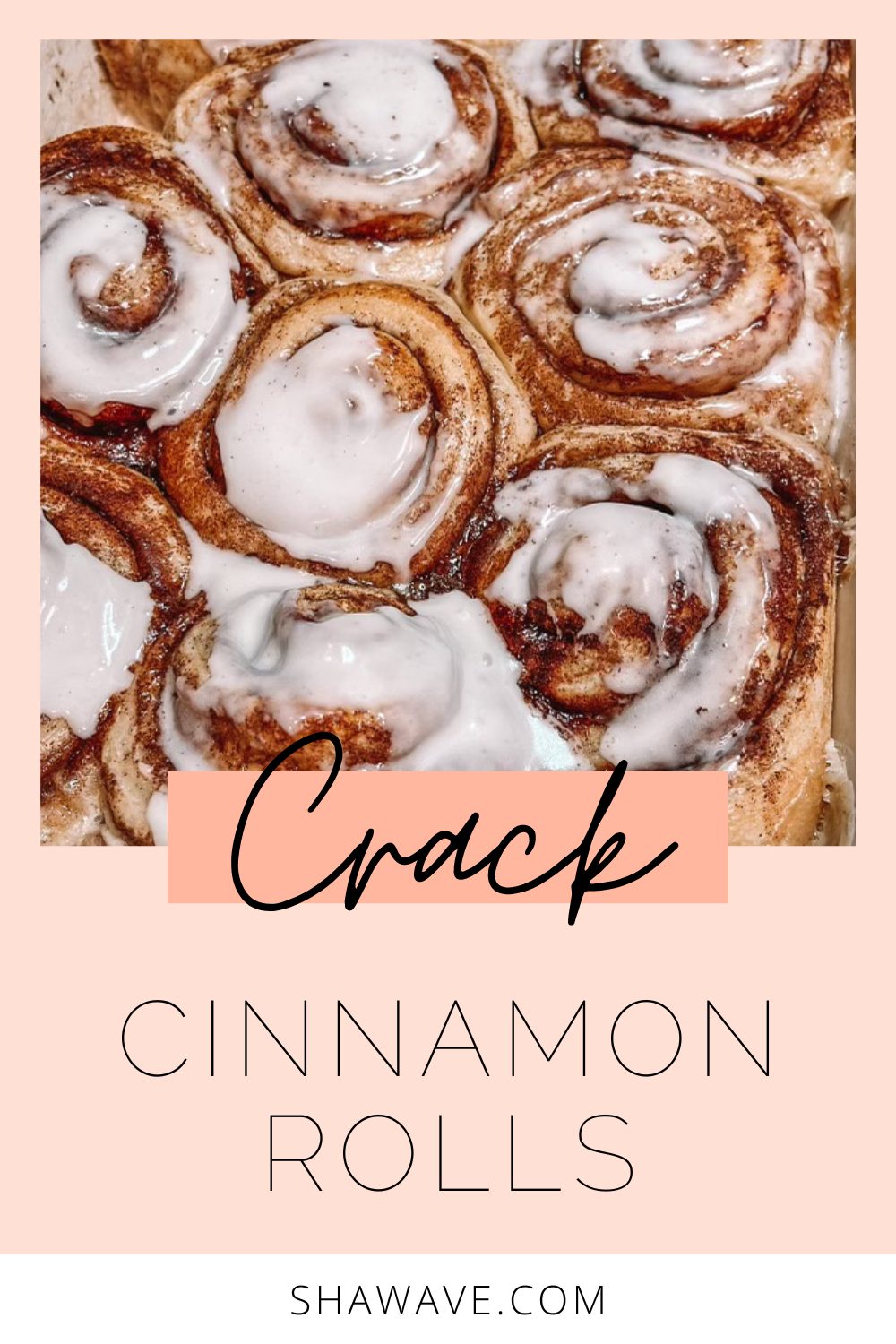 Login to Shaw Avenue
Reset Password
Enter the username or e-mail you used in your profile. A password reset link will be sent to you by email.